All about bitcoin halving

Let me remind you, dear colleagues, what is bitcoin halving, what does it look like in the Bitcoin Core Github code, when it happened and when it will happen again. And also share my point of view on what to expect from BTC halving.

What is bitcoin halving

If you read the White Paper “Bitcoin: A Peer-to-Peer Electronic Cash System” by Satoshi Nakamoto, then you hardly recall the mention of halving. Because it is not there. However, we know that the Bitcoin blockchain is programmed to issue 21 million bitcoins, but in such a way that the rate of emergence of new bitcoins gradually decreases. This is achieved by reducing the remuneration of miners.

That is, after every 210,000 blocks of generated blocks, the reward of miners for a successfully mined block is reduced by half. Let’s remember when this happened.

A total of 32 bitcoin halvings are planned, after which the issue of the first cryptocurrency will stop and the maximum coin offer will be reached. Tentatively, this will happen in 2140.

In the meantime, we are waiting for the third halving, which will happen on the 630,000 block, most likely on April 27-28, 2020. Block rewards from the current 12,5 will drop to 6.25 BTC. I note that there is an opinion on the network that bitcoin halving should be expected in May 2020, but it is based on the erroneous assumption that a new blog is generated every 10 minutes. This is the average value.

As you can see, the process described above is repeated every 4 years and already in 2028 the remuneration for the block will be a little more than 1.5 BTC, which is 10 times less than the current one. Well, then the reward will fall just as rapidly.

-But it’s too little! The reward will not pay for itself with the ever-increasing hashrate of the Bitcoin network and the cost of electricity and equipment costs, someone will exclaim.

There is some truth to this, but let’s not forget that Bitcoin is a bold experiment. And its creator could hardly have foreseen what kind of fuss would arise around his invention with cryptocurrency exchanges, wild speculation and imitation in the form of fraudulent ICOs.

In addition, mining is not only the creation of new bitcoins, but also transaction fees, which many forget. And I have several assumptions as to what will happen to the Bitcoin network in the future. However, reflections on this topic are beyond the scope of the article.

Cryptocurrency hodlers want to believe in the growth of their digital assets. That is why they cling to any opportunity to strengthen this faith. I do not share this approach, although I consider it possible to make forecasts of cryptocurrency rates from the point of view of technical and fundamental analysis in the medium term — the ethereum rate for January 2020.

“The intelligent investor is a realist who sells to optimists and buys from pessimists.” — Benjamin Graham 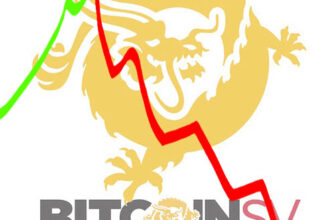 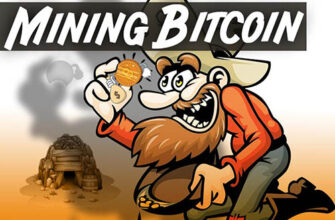 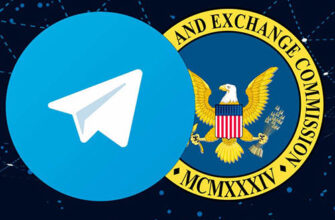 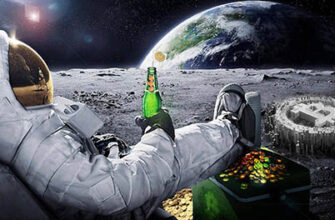 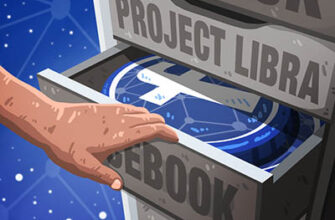 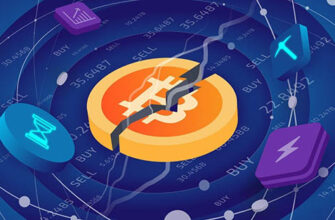 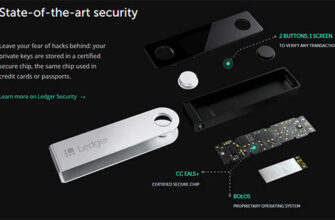 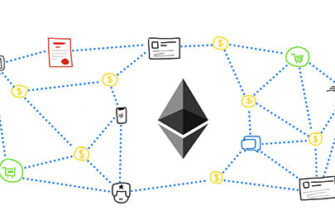